Exactly 10 years ago today, we tragically and unexpectedly lost our good friend and riff writing legend, Trev Fleming… or known to almost everyone, as Flinky. Trev was quite simply one hell of a genuine guy.

END_OF_DOCUMENT_TOKEN_TO_BE_REPLACED

We unearthed this… the original master from our recording session with the late legend, Chris Tsangarides. We went to Dublin to the world famous Windmill Lane Studio, used by many of the greats, in

END_OF_DOCUMENT_TOKEN_TO_BE_REPLACED

We have began the mixing process for our new album, Bang. Record producer, and also our very own guitarist, Simon McBride, has sent this short snippet from the studio of the title track.

END_OF_DOCUMENT_TOKEN_TO_BE_REPLACED

We have just uploaded a Web-Blog video from our show in Wales, 2016. This video has been on social media, but we have just added it to our YouTube Channel.

END_OF_DOCUMENT_TOKEN_TO_BE_REPLACED

Hey everyone!! We have joined the world of Instagram. There is loads of new content being added there right now and over the coming months,

END_OF_DOCUMENT_TOKEN_TO_BE_REPLACED

Fancy watching the original Sweet Savage, live in Belfast in 1981? Well now you can, today we have a track from our show at the old Maysfield Leisure Centre.

END_OF_DOCUMENT_TOKEN_TO_BE_REPLACED 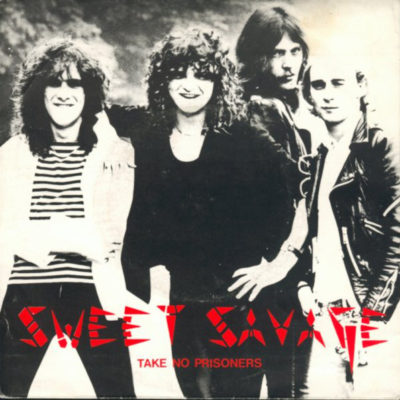 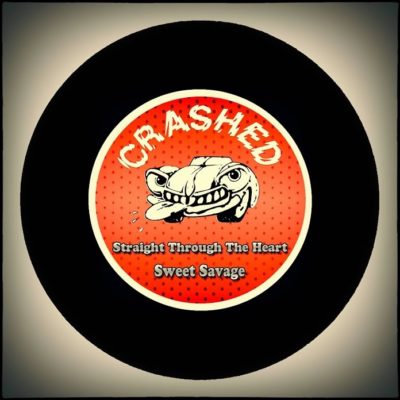 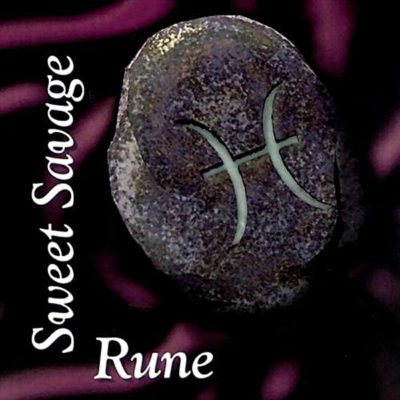 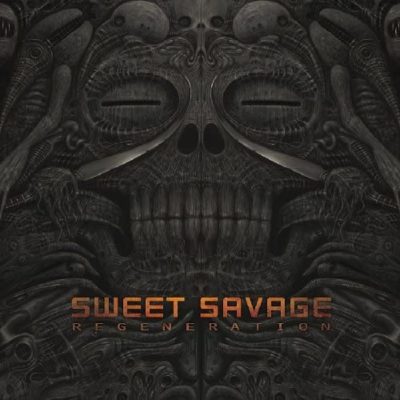 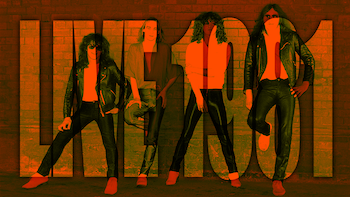 Take No Prisoners (Live in Belfast 1981) 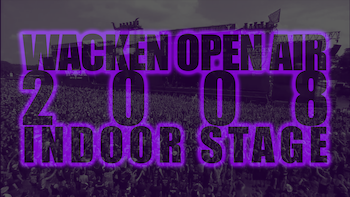 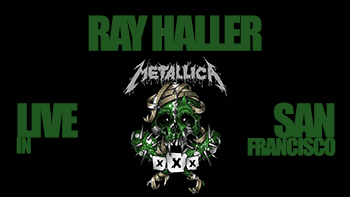 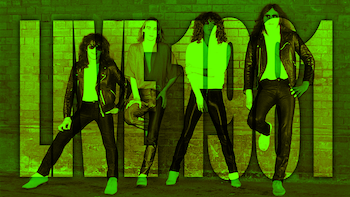 Prospector of Greed (Live in Belfast 1981) 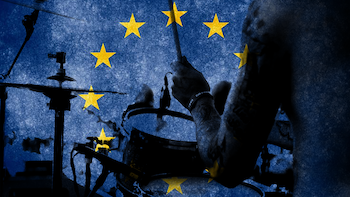 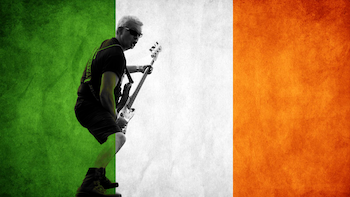 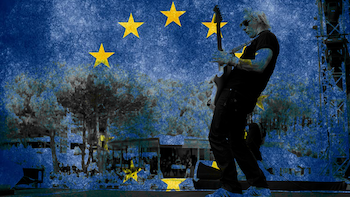 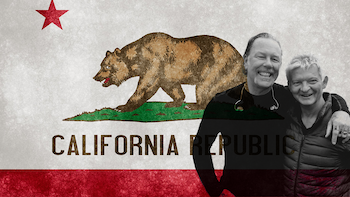 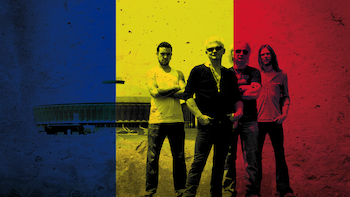 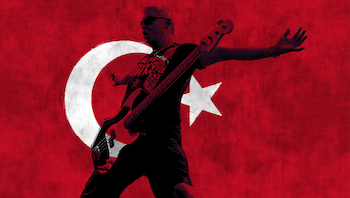 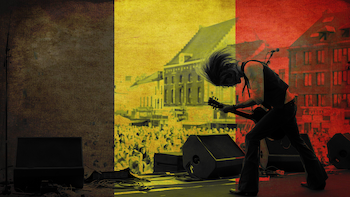 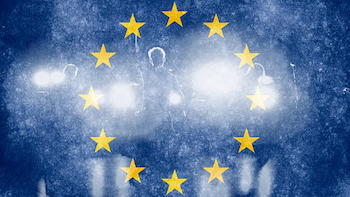 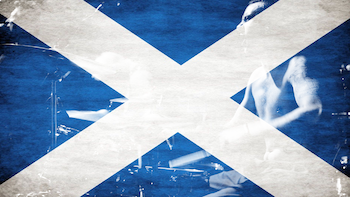 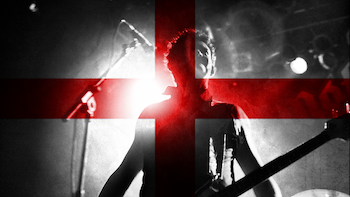 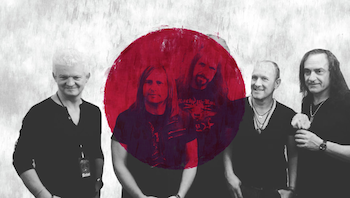 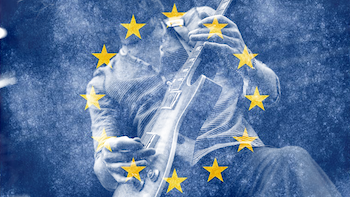 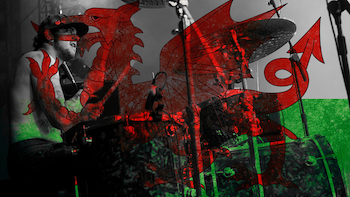 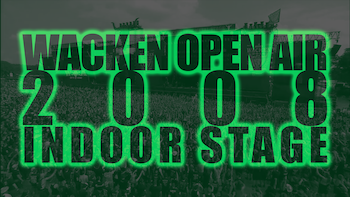 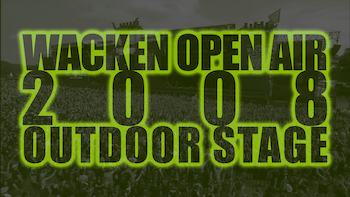 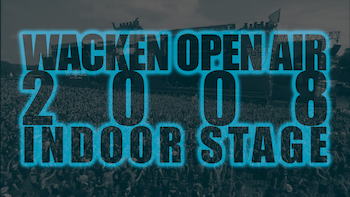 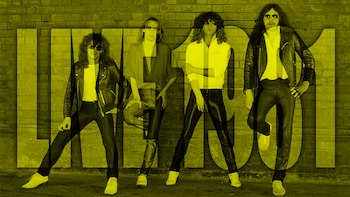 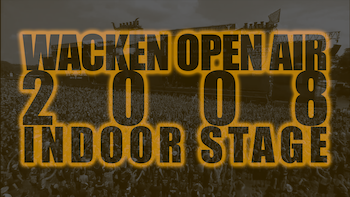 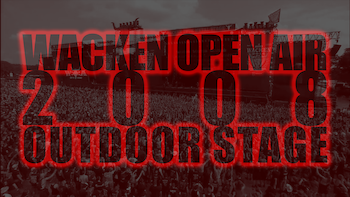 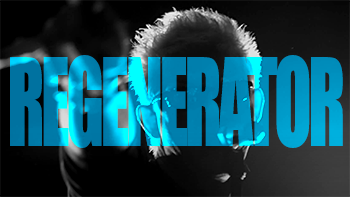 Sweet Savage are a heavy metal band from Belfast, Northern Ireland. The band was originally founded in 1979 by Ray Haller, Trev Fleming, Davy Bates and Vivian Campbell were originally called Teazer before changing to Sweet Savage. The original lineup played relentlessly in Ireland during 1979-1981, supporting the biggest rock bands of time including Motorhead, Wishbone Ash and Thin Lizzy, appearing as the support on their entire Renegade Tour in 1981. Sweet Savage played the very first Slane Castle in Ireland, appearing as the opening band and followed by U2 and headliners, Thin Lizzy. Regularly playing on the Irish rock scene, Sweet Savage gained a reputation as a live act, performing with pyrotechnics and high levels of energy throughout their set. The band recorded and released their first single Take No Prisoners/Killing Time in 1981 and went straight to the top of the chart.

It has been widely noted that it was the influence of the music of Sweet Savage that inspired members of Metallica at the very beginning of the band, this was reflected in Metallica’s cover of the Sweet Savage track “Killing Time” for their Garage Inc. record and as a single ‘B’ side to the Unforgiven. Metallica also played Killing Time in many of their early concert setlist and included the song on one of the original demos made by the band, prior to securing a record deal. The song continues played during live sets by the band and features on their most recent BluRay release, Quebec Magnetic.

Sweet Savage did not record a full length record until 1996’s Killing Time, going through a couple of lineup changes, bringing in vocalist Robert Casserly for a single release of Straight Through The Heart and guitarist Ian Wilson to stand in for an absent Trev Fleming. In 1996, the band brought in guitarist Simon McBride to step in to the position vacated by Vivian Campbell when he left to join Dio, subsequently enjoy stints with Whitesnake, Riverdogs, Thin Lizzy and finding a permanent roll with fellow NWOBHM era band, Def Leppard. The Killing Time album release consisted of 12 tracks, many of which were updated versions of original songs and released worldwide on CD and Vinyl. The album was recorded in Newcastle upon Tyne, and originally released on Neat Metal Records.

Shortly after the release of Killing Time, the band returned to record the album, Rune. Prior to its start, Trev Fleming left the band and they continued with 3 members, Haller, McBride and Bates. Rune saw a massive departure from the bands normal sound, while still maintaining a hard rock edge, it also brought in sounds which were current and modern along with more guitar effects than on previous recordings. Rune saw the band tour, most notably playing Wacken Open Air and Asbury Park Convention Hall, NJ, USA.

Sweet Savage’s last record, Regeneration, received critical acclaim on its release in 2009, followed by touring throughout Europe where further proof of the albums wide appeal was seen, particularly in territories the band had never been before. Regeneration saw the welcome return of Trev Fleming to the band both live and as the principle writer of all the albums riffs. The band also brought back Ian Wilson on guitar and introduced a new drummer in the form of Jules Watson. The album was toured along side Saxon, Motorhead and a string of festival appearances, including shows in territories the band had never been to before, most notably as far afield as Istanbul, Turkey.

After the release of Regeneration, founding member Ray Haller was invited at the personal request of Metallica to be present in San Francisco, California for their 30th birthday celebrations. Here, Ray joined Metallica on vocals for a live version of Killing Time in front of a packed theatre full of fans. 2013 saw the original combination of Haller and Campbell join together once again in the form of band, Last In Line, the original Dio lineup playing the bands biggest hits. Ray travelled to Tokyo, Japan to play in front of 30,000 fans at Loud Park Festival.

With a new, fresh approach to both the sound and songwriting, Sweet Savage have taken a huge step forward with their soon to be released new record, Bang! The record is ahead of the game in terms of sound within the metal genre featuring Simon McBride and Ray Haller producing. Bang! Mixes modern heavy metal guitar riffs along with the inclusion of industrial sounds and technology to produce a record very much at the top of the advancing, new sounds within heavy metal.